Getting Married In NY 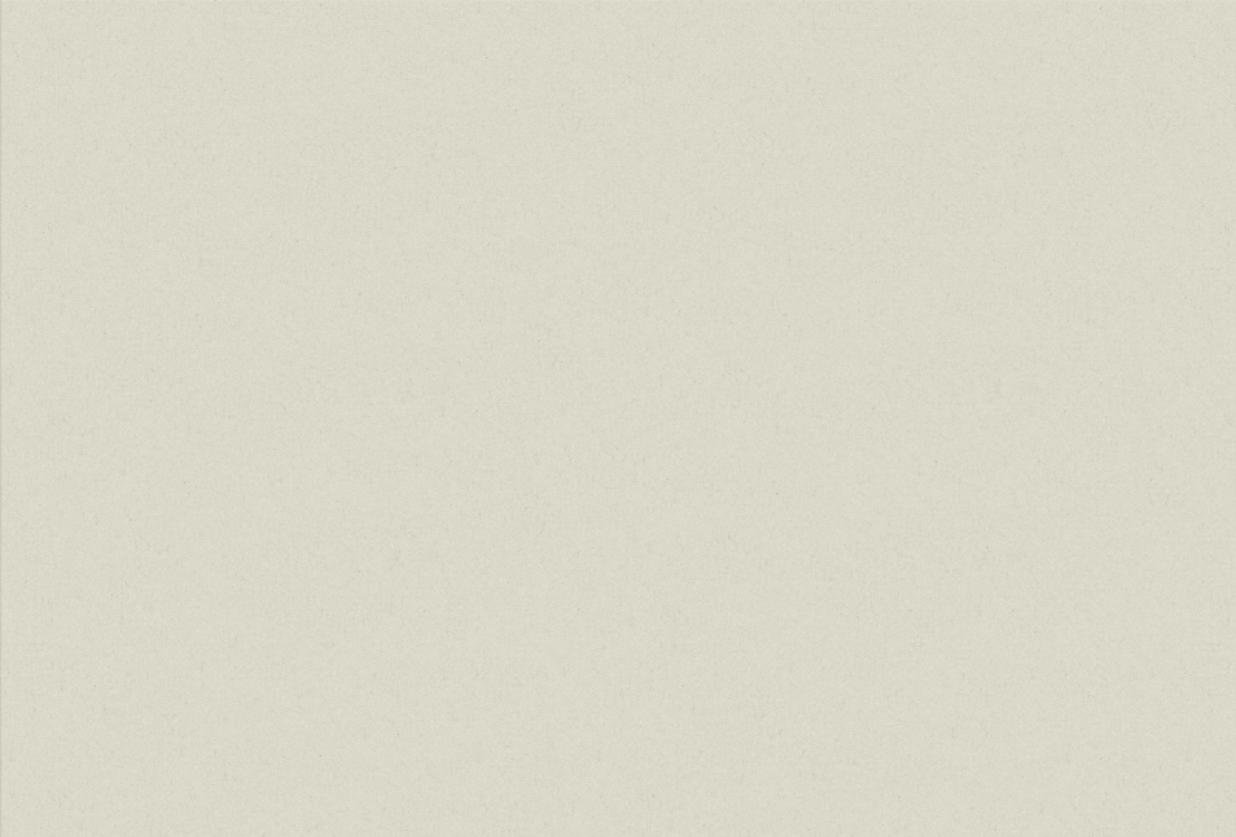 Where do you get a marriage license?

A couple who intends to be married in New York State must apply in person for a marriage license to any town or city clerk in the state. Find your town clerk. The application for a license must be signed by both applicants in the presence of the town or city clerk. A representative cannot apply for the license on behalf of the applicants. This applies even if the representative has been given a Power of Attorney. Notarized marriage license affidavits signed by the applicants cannot be substituted for their personal appearance.

Is there a waiting period?

Yes. Although the marriage license is issued immediately, the marriage ceremony may not take place within 24 hours from the exact time that the license was issued. When both applicants are 16 years of age or older, the 24-hour waiting period may be waived by an order of a justice of the Supreme Court or a judge of the County Court of the county in which either of the applicants resides. If either person is under 16 years of age, the order must be from the Family Court judge of the county in which the person under 16 years of age resides.

How long is the license valid?

A marriage license is valid for 60 calendar days, beginning the day after it is issued.

How much does the license cost?

If the marriage license is issued by a town or city clerk in New York State outside of New York City, it costs $40. This fee includes the issuance of a Certificate of Marriage Registration. This certificate is automatically sent by the issuing clerk to the applicants within 15 calendar days after the completed license is returned by the officiant (person who performs the marriage ceremony). It serves as notice that a record of the marriage is on file. Couples who do not receive a Certificate of Marriage Registration within four weeks of the wedding should contact the town or city clerk who issued the license.

Is a premarital physical exam required?

No premarital examination or blood test is required to obtain a marriage license in New York State.

Who can get married?

The other parent has been missing for one year preceding the application;
The parents are divorced and the consenting parent was given sole custody of the child when the divorce decree was awarded;
The other parent has been judged incompetent; or the other parent is deceased.
Parents, guardians or other people consenting to the marriage of a minor must personally appear and acknowledge or execute their consent before the town or city clerk or some other authorized official. If the notarized affidavit is made before an official outside of the State of New York, it must be accompanied by a certificate of authentication when the consent is filed in New York State.

Proof of Age and Identity

A person is required to establish proof of age and identity by submitting to the issuing clerk one of the following age related documents:
Birth Certificate

And one of the following identity related documents:

Where can a marriage take place?